Boarding kennel and dog school since 1946

A testament to love of animals for three generations

We, the Maier-Breitsamer family, have been committed to our love of animals for about 60 years. We see the principle of doing the best for animals with love and experience as our tradition.

Our family business has been operating dog hotels, a boarding kennel, its well-know training school and a renowned mastiff breeding business for decades. Three generations are doing their best for the animal: senior manager Anneliese Maier, her daughter Frances Maier-Breitsamer together with her husband Franz Breitsamer and their two adult children Alexander and Sylvia Breitsamer, who were both trained in the family business.

What today is one of the most modern and well-frequented professional dog businesses in Germany had its beginning shortly after the war. Anneliese Maier was practically weaned on love of animals. Her mother had already worked as a zookeeper in the Munich-Hellabrunn zoo for 30 years. This is how Anneliese grew up among tigers and elephants. 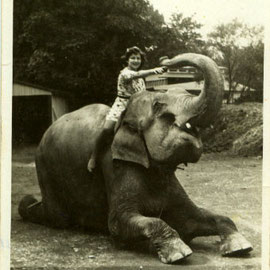 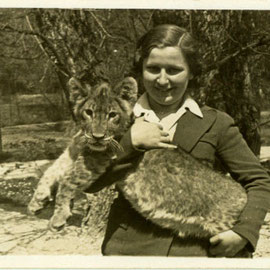 The word of how lovingly the animals in the boarding kennel are taken care of got around quickly. No wonder the available space in Munich-Giesing soon was inadequate. The first step was an expansion in Perach near Altötting, followed by a move to Obertaufkirchen in 1969. Since then the four-legged guests can enjoy a break from the big city on ample meadows in the “Dog Holiday Home Maier”.

Back then their teacher was the well-known zoo director Heck. The adolescent Anneliese was a good listener and acquired an enormous body of knowledge about animals, their care and their behaviour.
When today’s senior manager decided to make her hobby – the love of animals – her profession in 1946, she laid the foundation for the first boarding kennel in all of Europe. The same year saw the establishment of the first boarding kennel for four-legged guests on the premises in Munich-Giesing, which later became the city offices. In 1947 she expanded into breeding German mastiffs. Anneliese Maier’s husband, who returned from captivity as a prisoner of war in 1952, joined the business immediately.

It was not long before the Maier couple got support from their daughter Frances, who has been working in the business since 1966. She, too, not only possesses the proverbial heart for animals that characterizes her entire family, but also an enormous body of expert knowledge. She is involved in the German Mastiff Club as judge and breed inspector for German mastiffs and as regional breed warden.


By a stroke of good fortune, Frances Maier met and came to love her future husband Franz Breitsamer at a dog event. At the time Mr Breitsamer was head of the police dog school in Munich as well as a judge for dog sports and guide dogs for the blind. In 1986 he joined his wife’s business. A little later, the long-established firm was certified by the state as recognized training facility for animal handlers. The first guest house just for dog owners, the “Hutel Maier”, was opened in 1976, and a modern new building was added in 1996.
The business was expanded with the opening of the first comfort hotel for dogs in 2001 and an additional animal comfort hotel in 2003.

Click here for videos on the boarding kennel Maier. 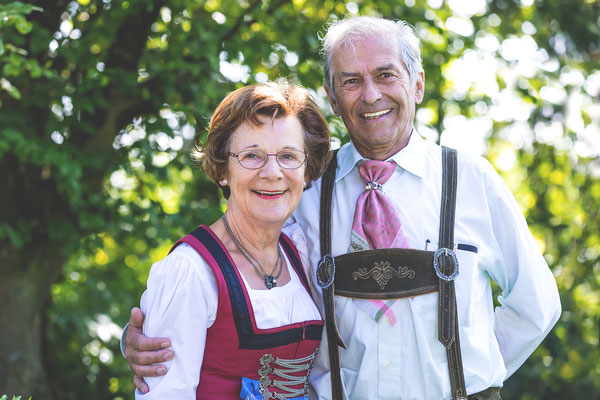 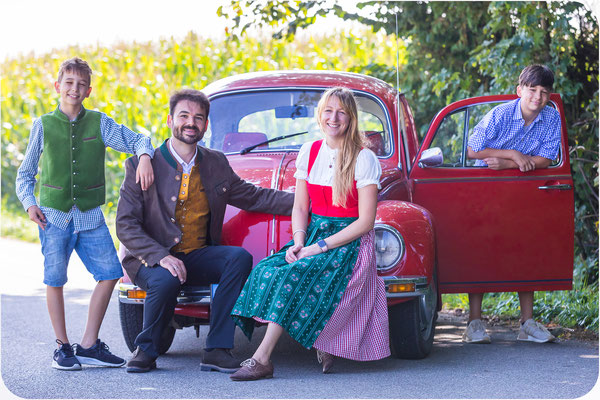 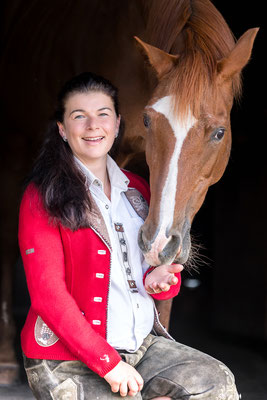 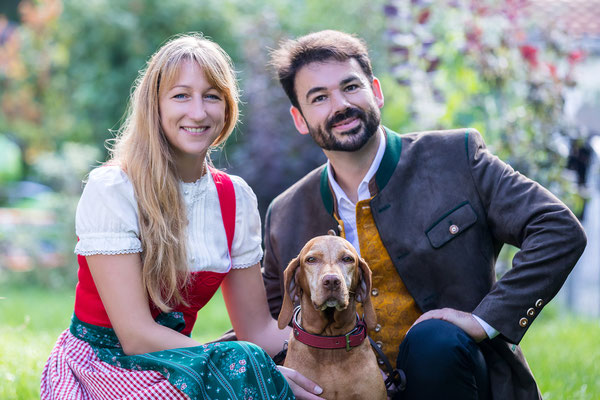 We are a lot of people! You will be surprised how many diligent hands can be found in this buisiness! The Maier-Breitsamer family and their long-standing and motivated team loveingly care after their guests. There are no whishes left open! 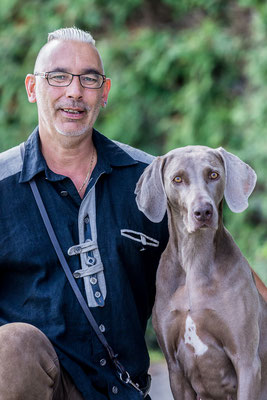 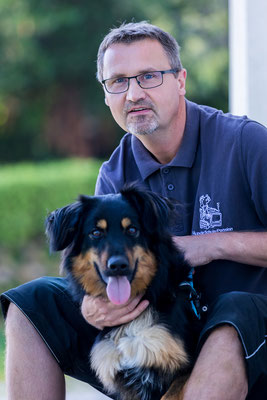 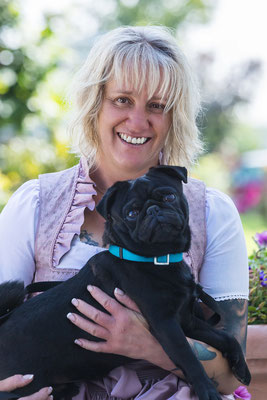 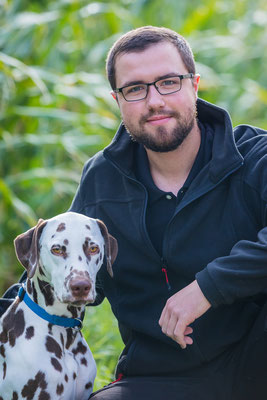 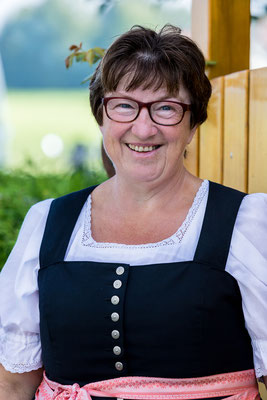 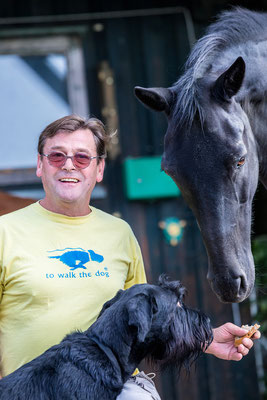 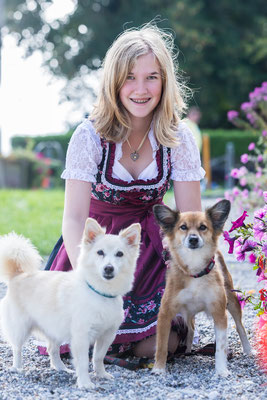 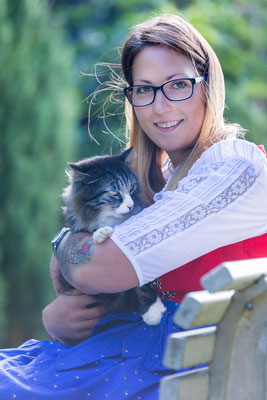 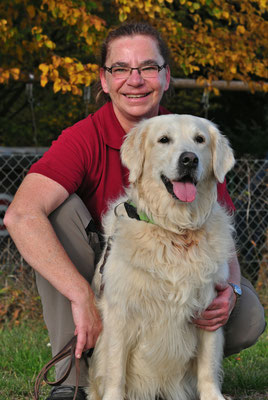